Serving the public and enhancing the prestige of the legal profession since 1964. 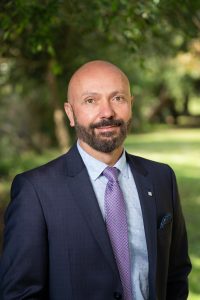 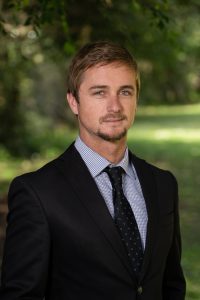